Very colourful, very successful – and behind the scenes, very bloody. This is what fashion looks like from Sportalm Kitzbühel. The company is one of the few that still relies on real fur in Austria and uses greenwashing techniques to soften the cruel reality. On Sportalm’s website the company advertises with regionality and when asked, Sportalm always emphasizes that it only uses "sustainable" raccoon dog fur, which it claims comes from "certified Scandinavian breeding farms”.

FOUR PAWS took a closer look at the so called "certified Scandinavian breeding farms". We were able to show that the conditions there are no different from other fur farms. The animals are just as frightened and crammed together in tiny wire mesh cages. Still today and as it will always be, there is no ethically or sustainably produced fur – no matter where it comes from and which animal had to die for it.

It borders on deceiving the customers when Sportalm speaks of sustainability in connection with fur production. We also don't understand why the company’s management is so adamant on selling real fur – especially as it has obviously recognized the opposite trend and actively promotes faux fur products too. A small demand from certain customer segments can never justify such animal cruelty!

Before we started our campaign against Sportalm Kitzbühel, we naturally contacted the company. We were shrugged off in an email with the argument of "sustainable fur production". After that there was never a reaction – neither to our arguments, which we were able to back up with video material, nor to our requests for a meeting. Because of this, we called on consumers to contact Sportalm Kitzbühel. We were overwhelmed by the numerous reactions and the compassion for the animals! And we are once again proud of our great FOUR PAWS Wear it Kind community, who took it upon themselves to contact the company on this issue on Facebook, Instagram and via email. One thing has become clear: Real fur in 2022 is out! Companies can no longer get away with animal cruelty in fashion.

Nevertheless, the fur-free movement is growing

Hope remains! Even in the last few weeks, other fashion companies have announced their exit from using real fur, including Moncler and Dolce & Gabbana. We very much hope that Sportalm will ultimately follow these good examples and finally ban fur. 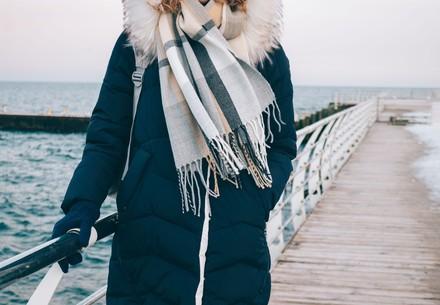 Why fur is not the eco-friendly choice 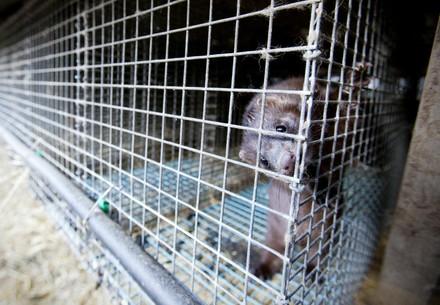 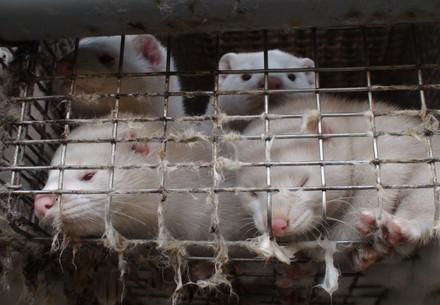 The breeding and trapping of fur animals for fashion is cruel, unethical, and unnecessary